Pole – a name synonymous with hard work, generosity, and commitment to MHS.

Lorraine and Bill (William John) Pole (ext 1934) were the backbone of an emerging parent group in the 1950s who were instrumental in raising funds to build a physical education centre that included a swimming pool and gymnasium. The building was opened in 1960.

A highlight of these fundraising efforts was an annual fair on the school oval. The event was advertised in shop windows across Melbourne and was a much anticipated event on the city’s social calendar. According to the 1953 edition of the Unicorn the ambitious event, featured highland dancing, Punch & Judy shows, pony rides, merry-go-rounds and displays of fancy work, knitting, cake decorating and archery. No one worked harder at these events than Bill and Lorraine, who organised teams of Old Boy and parent volunteers for the stalls. Bill was well known for his BBQs that he constructed from three huge 44-gallon drums. Besieged by the hungry MHS boys at lunchtime, he and his team of volunteers cooked literally hundreds of chops and sausages each year. Thanks to the leadership of Lorraine and Bill, in 1953 alone the fair raised £1,706 pounds (equivalent to $63,000 today). 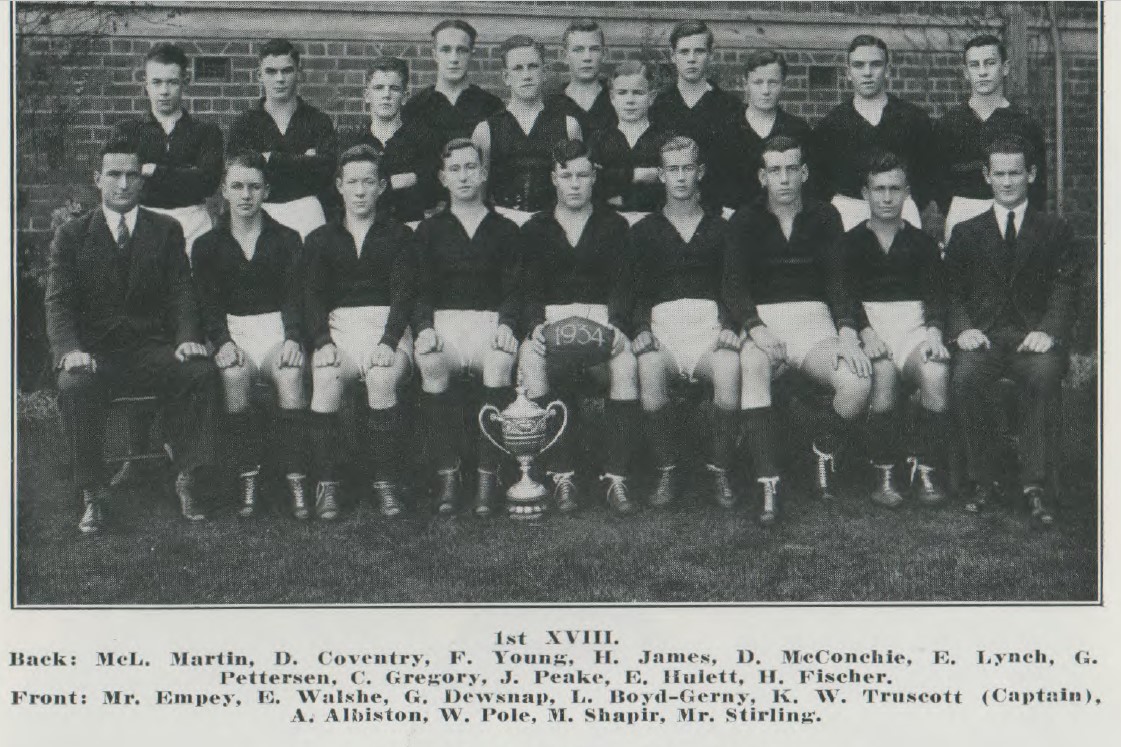 In the late 1950s and through to the 1970s Lorraine worked tirelessly creating costumes as the wardrobe mistress for  the school musicals. Bruce Worland the musical director during this time, spoke glowingly of Lorraine efforts. Following a request from the Vice Principal, Jack Charles, Lorraine was instrumental in revamping the school canteen, returning significant profits to the School. She continued to volunteer at the canteen for more than 40 years.

The Pole’s also served on numerous committees and boards. Bill was an active member of the Old Boys Association. He was President between 1971 to 1979 and was made an Honorary Life Member. He was also involved in the Old Boys Football Club as a player and later served as President. Lorraine was a founder of the Parents & Friends Association, that is still active today, joining in 1959 and holding the position of Vice President from 1962 to 1967. Lorraine unfortunately, never had the opportunity to be President, as in the pre-women’s liberation era, this position could only be held by a man! Lorraine also served on the School Council from 1959 to 1979.

To honour her tireless service to MHS, Lorraine was appointed a Patron of the School by Principal Ray Willis in 2002. In celebration of her 90th birthday in 2007, Principal Jeremy Ludowyke presented her with the School Medal, only the second time the medal had been awarded.

Bill and Lorraine’s legacy lives on in their son Laurie (ext1959) and daughter-in-law Olga, who regularly volunteer with the Melbourne High School Foundation. Laurie is also an active member of MHSOBA and GM&B. Last year, Laurie organised a highly successful 60-year reunion for his class, that due to his efforts was very well attended.
We would like to thank Laurie and Olga, who recently gave a generous gift to the MHS Classrooms Appeal, in memory of Lorraine. When COVID-19 restrictions are lifted, and we can resume construction work on the classrooms, we will ensure the Pole family’s contribution towards educating our past and future students is recognised at a classroom opening. We hope you can join us at this time.

*This article includes exerts from Lorraine Poles MHSOBA obituary written by
Alan Gregory with contributions from Laurie Pole and Colin Green. We also acknowledge Luke Savage, MHS Historian, for his contribution to this article. 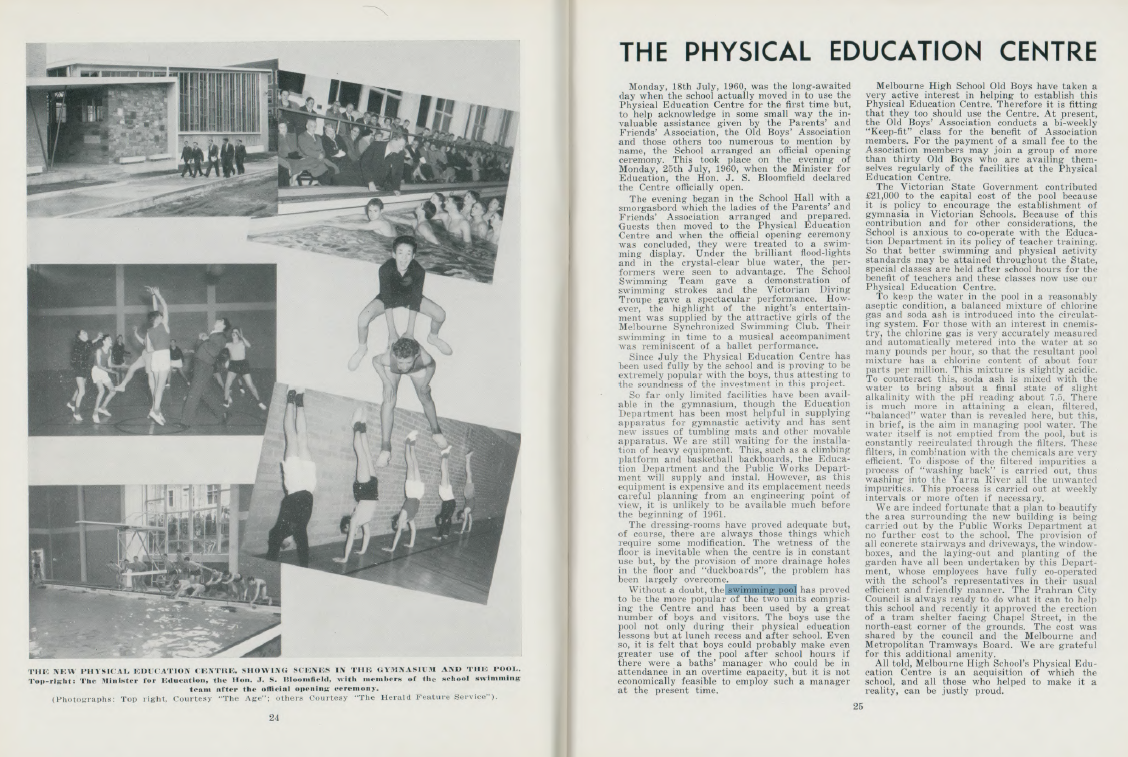